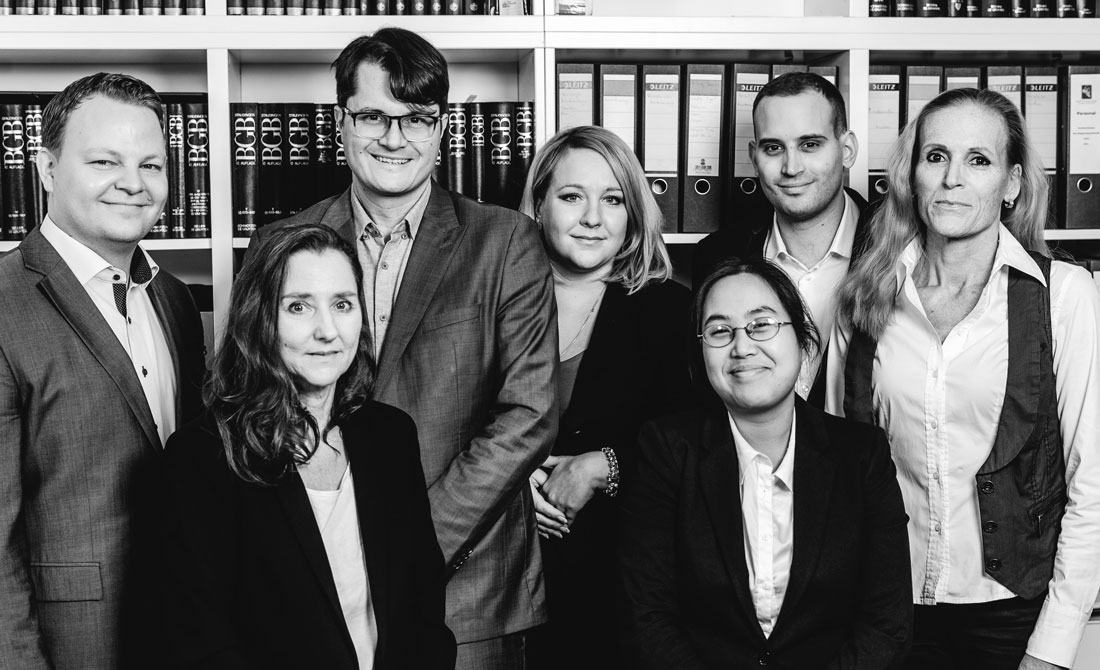 Our clients are pre-dominantly active in the software industry, the film industry as well as the photography business and are often the owners of renowned trademarks.

Furthermore, we consult in the area of license law, data protection law and gambling law on a national and an international level as well as further areas of law relevant to the software industry (selected areas of sales tax law, contract law and procurement law).
We also develop general strategies for the prevention of product piracy, starting with the design of a product up to the development of an international protection strategy.

With our help our clients can relinquish their role as passive victims of product piracy and take matters into their own hands by legally pursuing their perpetrators. For instance, NIMROD is likely to be the first law firm to have directed a lawsuit at perpetrators uploading pirated contents in share-hosting communities, which led to the conclusion of a settlement awarding our client high damage-payments.

In the process of enforcing our clients’ rights NIMROD employs IT-service providers who work with a high degree of both competence and reliability. The service providers conform to the highest quality standards. NIMROD also supports its clients in enforcing their rights on an international level. If necessary, we will establish contact to and ensure smooth communication with partnering law firms abroad.

The attorneys at NIMROD have many years of professional experience which they gained while working for media regulatory authorities, reputable law firms and publishers. The high degree of specialisation of NIMROD’s attorneys has led, among others, to the following publications: 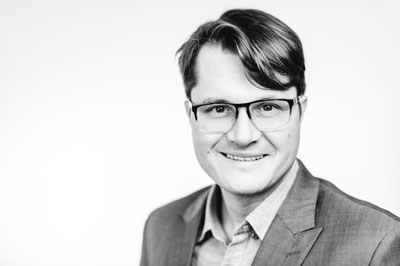 Attorney-at-law [Rechtsanwalt] Bockslaff studied law at the Humboldt University of Berlin. He also studied economics at the University of Potsdam. Parallel to his mandatory clerkship [Referendariat] he worked as an assistant for the law firm Hertin Rechtsanwälte. He fulfilled his clerkship stages with Hertin Rechtsanwälte, a private broadcasting services and telemedia association [Verband Privater Rundfunk und Telemedien e.V.] and attended the German University of Administrative Sciences of Speyer [Deutsche Universität für Verwaltungswissenschaften Speyer].

After being admitted to the Bar Association in 2009 Mr. Bockslaff was employed with the law-firm HW&H in Paris. After that he worked as a consultant for youth media protection with the Media Authority of North Rhine-Westphalia [Landesanstalt für Medien Nordrhein-Westfalen]. Mr Bockslaff’s next employment was with the law firm Greyhills Rechtsanwälte, before he founded the law firm NIMROD Rechtsanwälte in 2011.

Mr Bockslaff’s main areas of consultation are copyright law, trademark law and data protection law. He is also your person of reference for German-French legal relations.

Bockslaff IPRB 2011, 104: Remarks on the decision of the Regional Court of Cologne [Landgericht Köln] 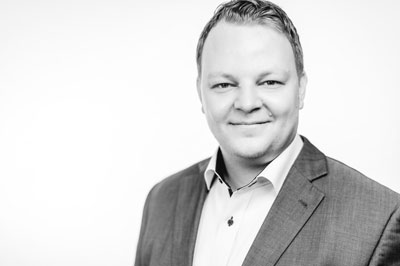 Attorney-at-law [Rechtsanwalt] Strahmann studied at the University of Potsdam. He accomplished his mandatory clerkship [Referendariat] in the district of the Higher Regional Court of Berlin [Kammergericht]. and fulfilled one of his clerkship stages with a law firm specialised in the area of copyright law.

After having been admitted to the Bar Association in 2013 Mr. Strahmann worked for NIMROD on a freelance-basis at first, before being appointed as a partner in 2016.

Mr Strahmann consults on all matters relating to copyright law and competition law. 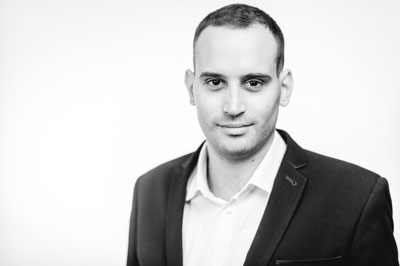 Attorney-at-law [Rechtsanwalt] Kochanowski studied law at the European University Viadrina of Frankfurt (Oder). During his studies he was continuously employed as an assistant with the law firm Tomasz Kochanowski.

Parallel to his mandatory clerkship [Referendariat] Mr. Kochanowski was employed as an assistant with NIMROD, where he also fulfilled one part of his mandatory clerkship stages. Mr. Kochanowski accomplished the his final clerkship stage with the 16th Civil Chamber of the Regional Court [Landgericht] of Berlin, which is competent for matters in the area of copyright law, intellectual property law and trademark law.

After having accomplished his clerkship he worked for NIMROD on a freelance-basis.